It's been months since you hear new music from Sampha. The British artist has been "silent" ever since he released Process in 2017, an album that elevated him to an international star with the mix of neo-soul and electronics, in a little-explored way at the time.

It was no accident that he ended up winning a Mercury Prize. 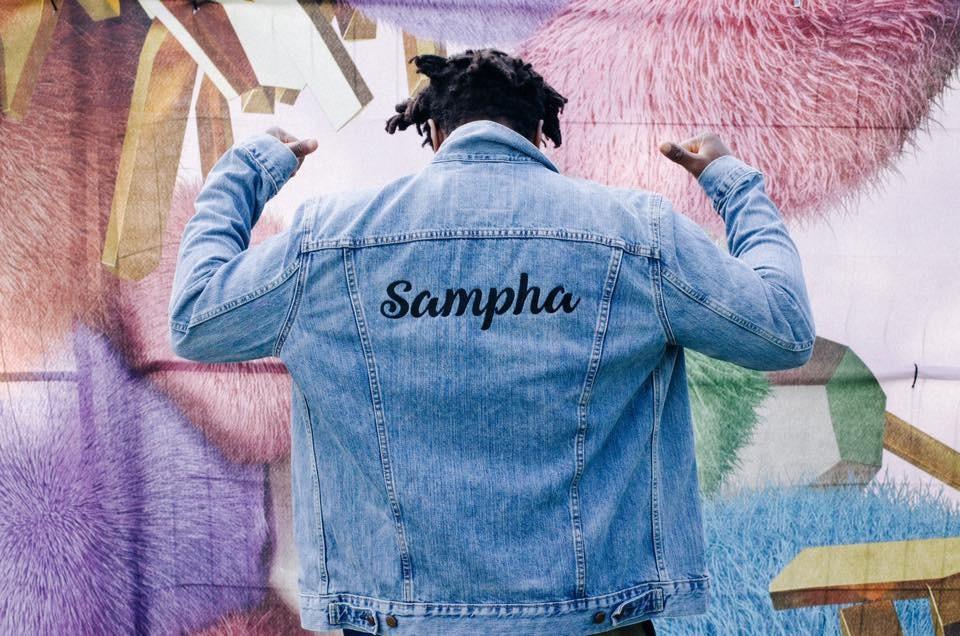 Until he returns with new music, listen to Sampha's fantastic voice live at this concert recorded at the Down The Rabbit Hole festival in 2018.