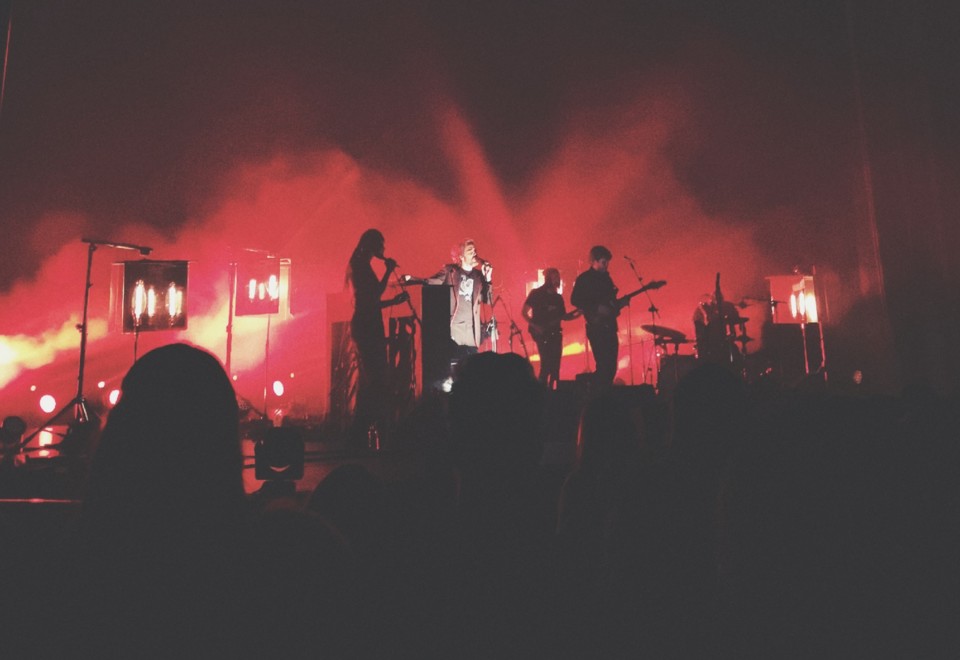 He’s been a regular presence in Portugal throughout the years, showing a devoted affection to the Portuguese audience that’s always reciprocated.

It wasn’t a surprise that Coliseu dos Recreios was considerably full to see Patrick Watson perform one more time. For me, it was the first time I saw him live and I couldn’t be happier. Like his songs, the singer is a complex and strange artist that embroils a bunch of different styles, encapsulated in warm lyrics that come from all kinds of inspiration such as dreams, trips around the world, experimental drugs or just unusual situations.

It was a generous concert during which Patrick Watson portrayed his incredible voice and genius talent to tell simple stories with intricate songs that appeal to people’s emotions. There was a bit of psychedelic rock, new age jazz, soft electronic sounds, and Latino influences. The public was absorbed by songs such as Strange Rain, Here Comes the River, Drive or the absolute sweetness of Slip Into Your Skin.

The high point came with the encore, when Patrick Watson and the rest of the band switched from the stage to the presidential box to sing an acoustic version of Big Bird in a Small Cage with the audience engaging in the back vocals. It was the perfect communion with the audience, reassuring that whenever he wants to come back, we will receive him with love and embrace. Again and again and again. 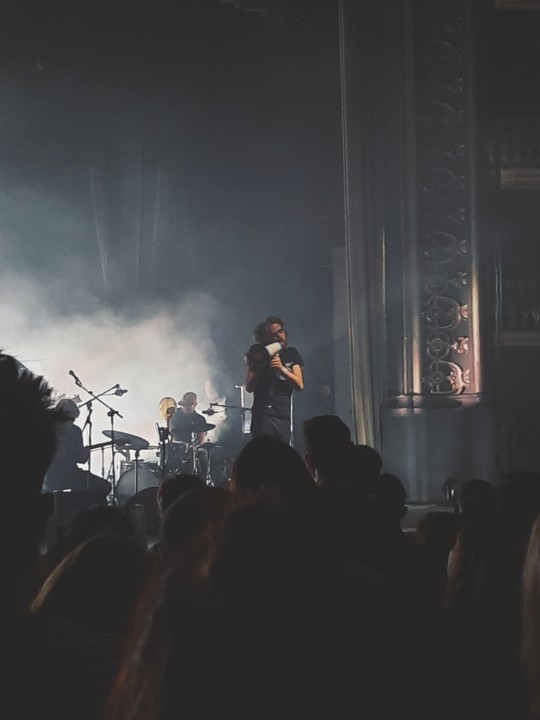 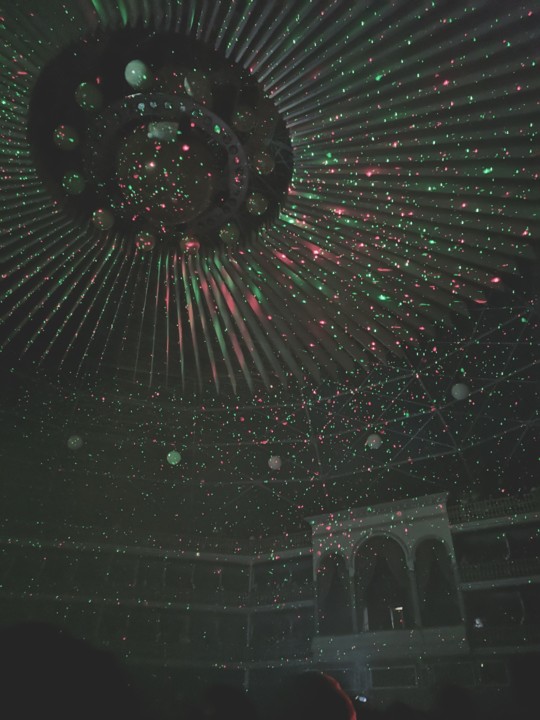 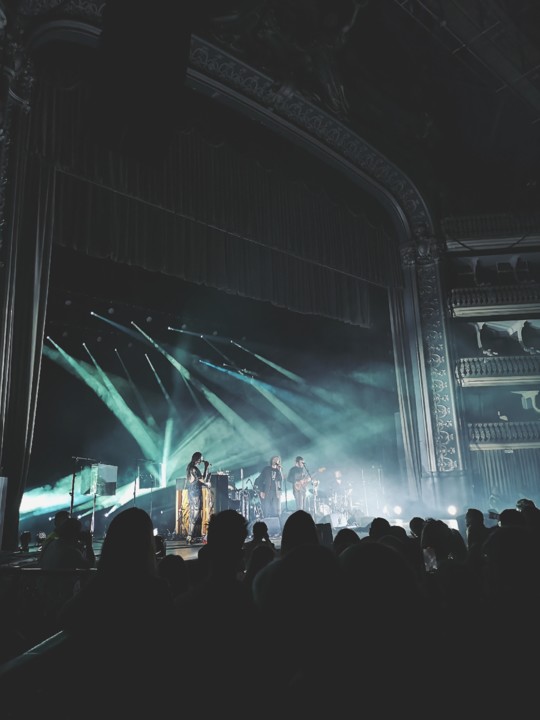 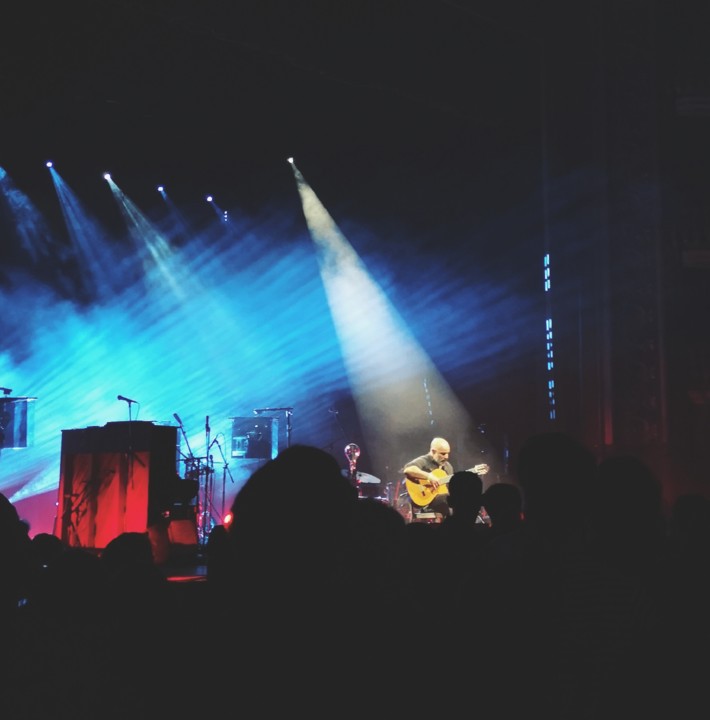