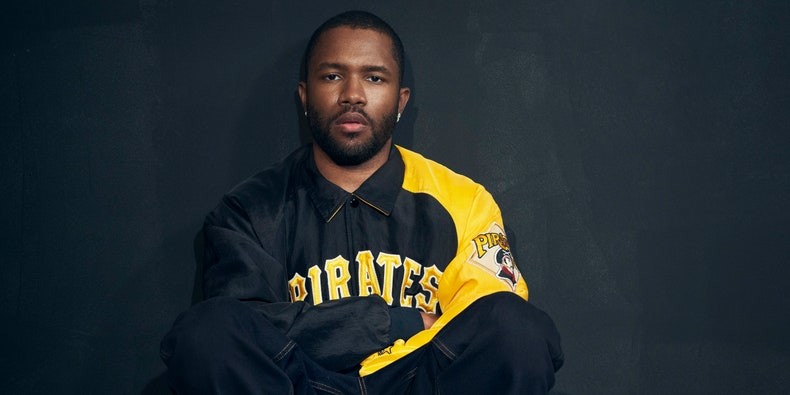 𝐈𝐧𝐠𝐫𝐞𝐝𝐢𝐞𝐧𝐭𝐬 | It's always news when Frank Ocean does something so this is the very best thing that could come our way. Always embroiled in a mystery, the singer resurfaced last October with a new song called "DHL". Then came "In My Room". Everybody was getting lit 'cause when Ocean moves around so much, there's something coming and people were right because he was announced as headliner in Coachella 2020. Now we have two new songs "Cayendo" and "Dear April", both released as individual tracks in vinyl.

Cayendo (Acoustic) by Frank Ocean is so beautiful imagine this at #FRANKCHELLA.... society would actually stop. pic.twitter.com/f5pyuSqc8z