Tips to eat the perfect oyster... 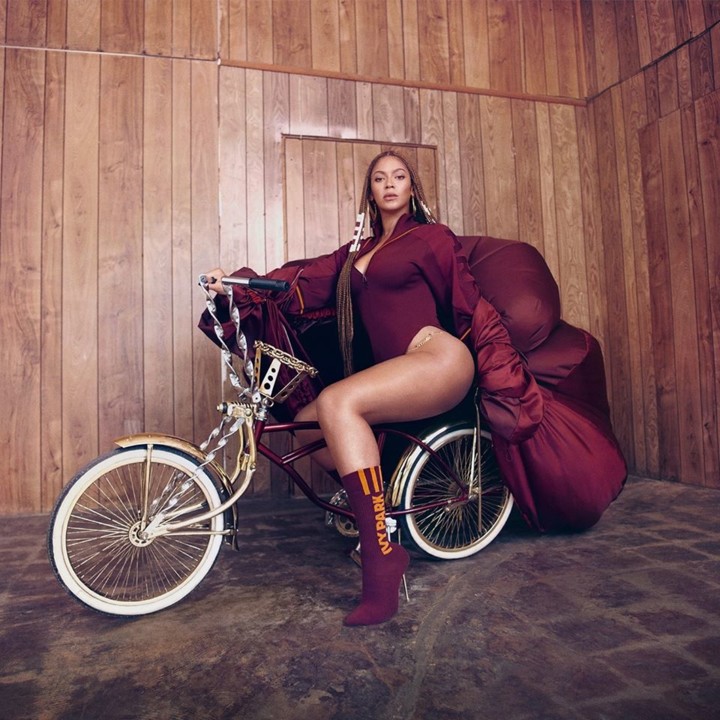 𝐈𝐧𝐠𝐫𝐞𝐝𝐢𝐞𝐧𝐭𝐬 | Beyoncé is back. In honor of Juneteenth—a holiday commemorating the emancipation of slaves in the United States— the Queen released "Black Parade". This new material is indicative that she's ready to enter the rap game, full-on, without fear of competition. The song is perfect for these troubled times we're in as Beyoncé talks about black proudness, womanhood, culture clash, or injustice. She's focused on what the streets are talking about and embraces the struggle of being an afro American in the USA. It doesn't have the power of "Alright" by Kendrick Lamar or the strong force for a BLM march but it's a focal point to ensure that one of the most important black artists of the past decade is in touch with society and unashamedly desires change.