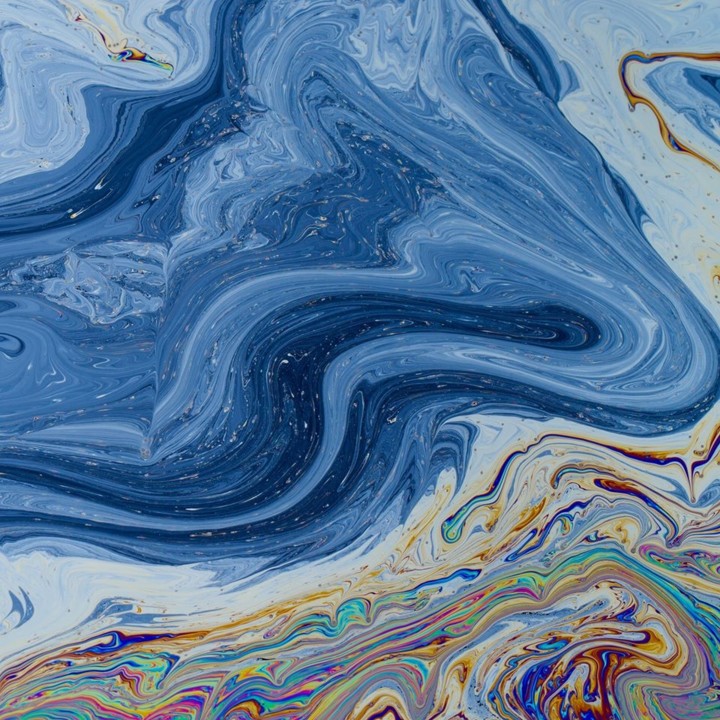 𝐈𝐧𝐠𝐫𝐞𝐝𝐢𝐞𝐧𝐭𝐬 | Following the success of Elaenia in 2015, English producer Sam Sheperd is back with a new album titled Crush, from which comes this straight-up dance-floor song called "LesAlpx". Although much of the music he produces - Shepherd is a neuroscientist - can be considered cerebral and complex, this track evades the trend of the album, with rhythmic accelerations and techno-leaning outbursts mixed with swarms of digital synths, all-around a powerful drum groove. It's the most danceable track on Crush or at least the most straightforward UK bass song we’ve heard since Montparnasse. It's an amazing job by Floating Points.